Difference between revisions of "Decentralized Identifier"

Any one, any where can create an identifier that will be accepted everywhere and control access to all user attributes credentials. 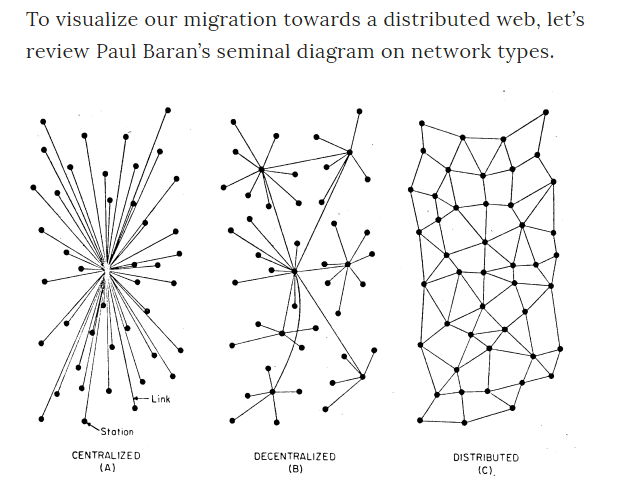