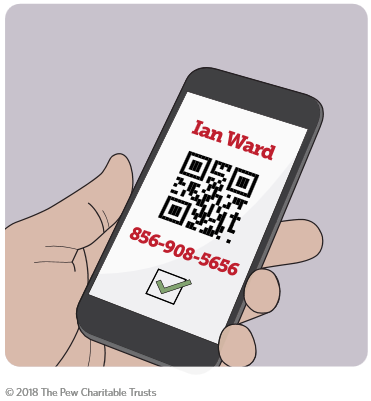 Trust of the Web Site

There are several types of support for identity and privacy that can be acquired from the transport layer. But a warning is in order. The context between the application layer and the transport layer offers an additional attack point that is hard to discover.

History of the Idea